Good day to you all! Haha, I’m feeling rough today (thanks Fibro), but I wanted to push through and post something. Today is for my April Wrap up and I read 4 books in April, well one I just finished in April, but started it much earlier. All four books I have full reviews up in previous blog posts! Feel free to get them out if you want to know more of my thoughts!

And now to get into it:

First off is The Raven Boys! It was a re-red so I could continue the series and a buddy read. I had a lot of fun after finishing it talking about different theories for the second book with my bookstagram friend! The first time I read it was on audiobook, which was fun too! I rated it a 4 star and I’m excited to dive into the next book in the next coming months! Goodreads 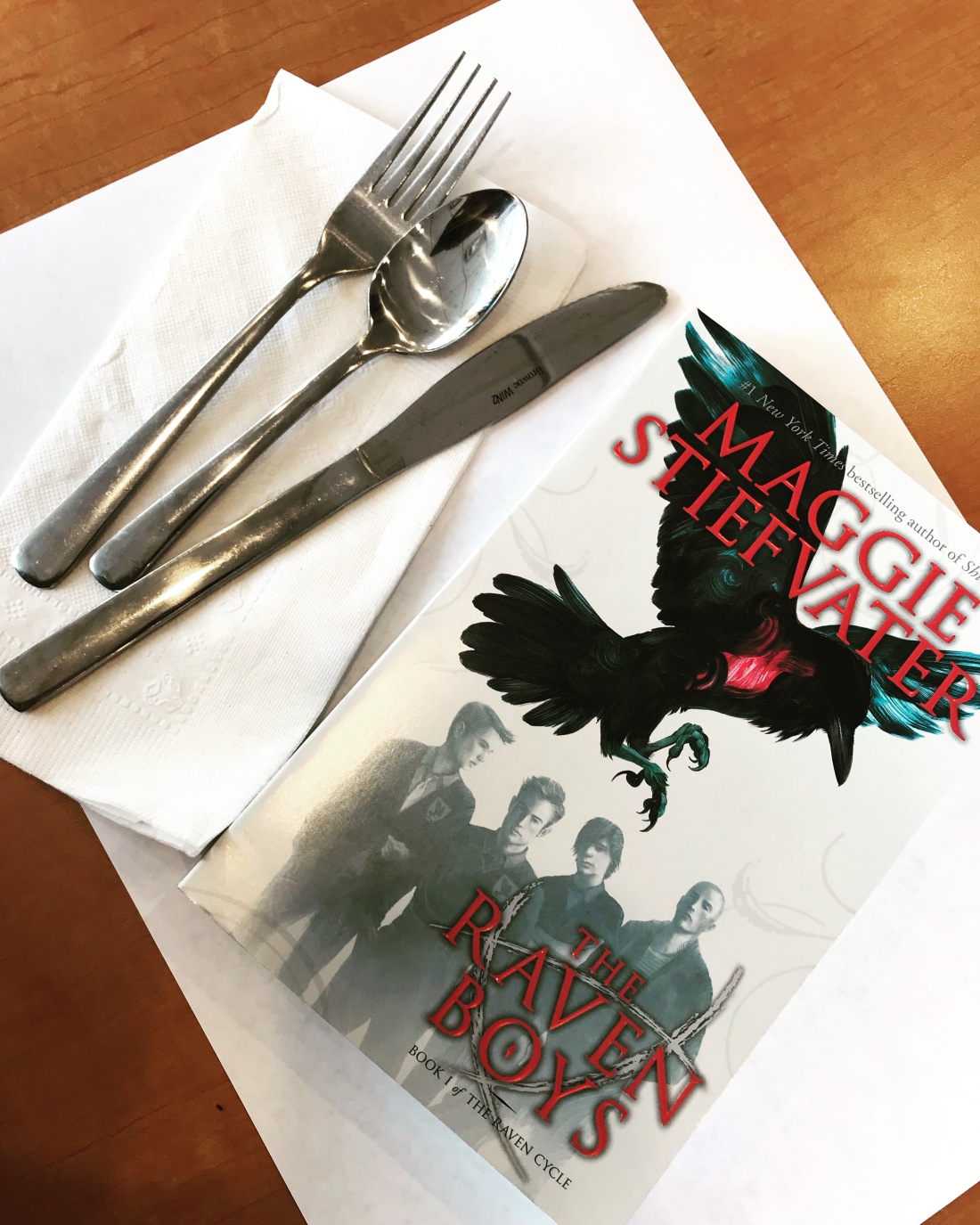 Next was a book I borrowed from a friend and it was a history of Wonder Woman. This book was inspired by the movie that came out last summer. My friend and I saw it together and offered me to read more about her. I really didn’t know anything about Wonder Woman and the origin of her character. I found it was interesting overall, but at times boring. I gave a rating of 3 stars, but really closer to 2.5. Goodreads 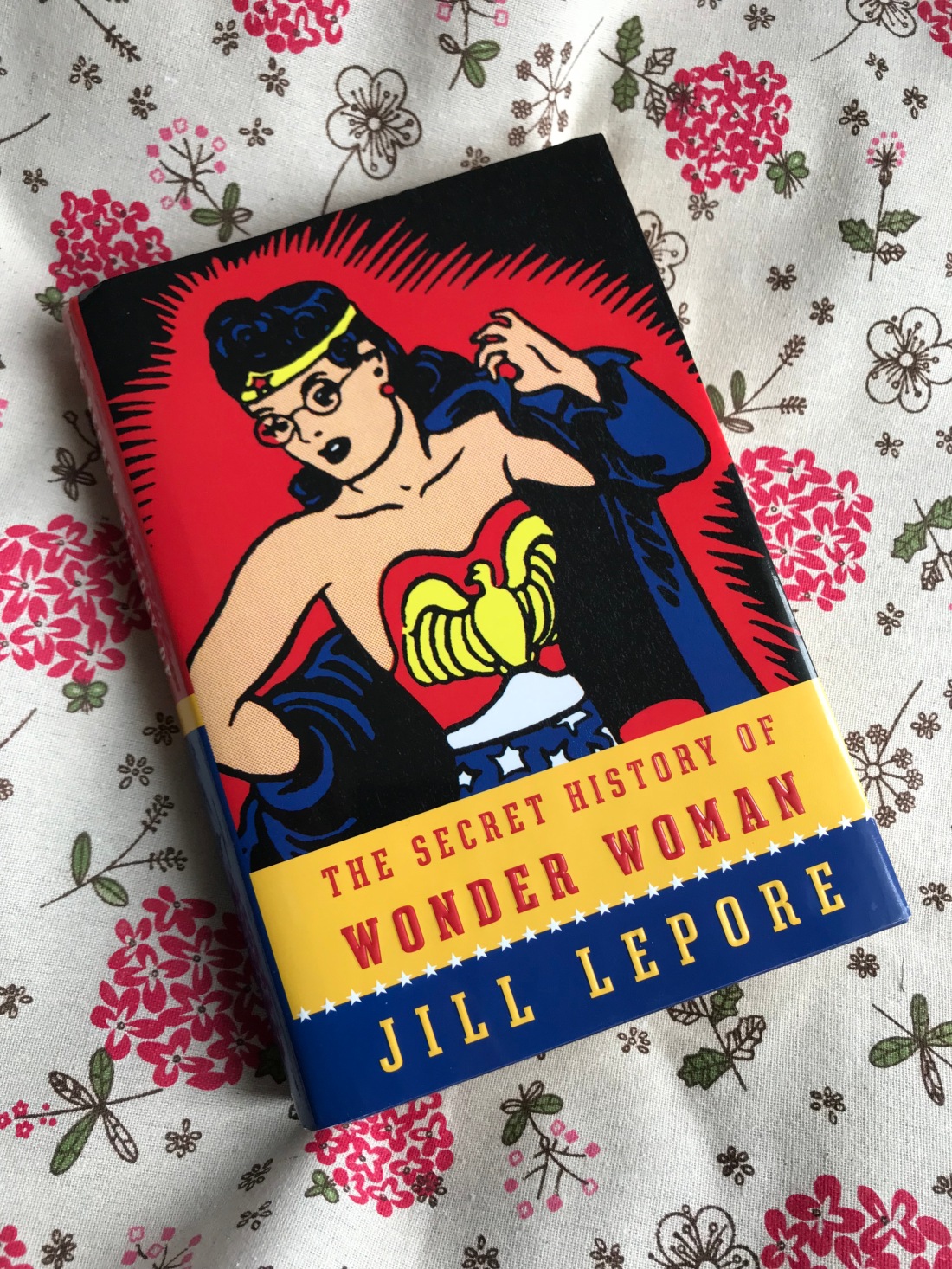 Another buddy read for my third book, which was Batman: Nightwalker. I didn’t like it very much at all; it was 2 star book. Although it’s a book called Batman, and does have Bruce Wayne, there’s no Batman. I wish it was Batman’s first mission with the suit than Bruce still as a kid and figuring out that he has a calling for saving people. There was little action and the technology was cool, however, I felt like this book didn’t have much going for it, at least for me. Goodreads

I read The Female Persuasion, and I loved it at 4.5 stars It was inspired by Sexual Assault Awareness Month, which was during April. I had a lot to say about this book in my review; I annotated it so much ❤ Now, this book is a feminist read around a group of characters over the course of many years. Greer was a wonderful person to read about. I relate to her so much as someone who graduated university not that long ago, while I’m still trying to figure out a career. It was so good and I highly recommend it. Goodreads 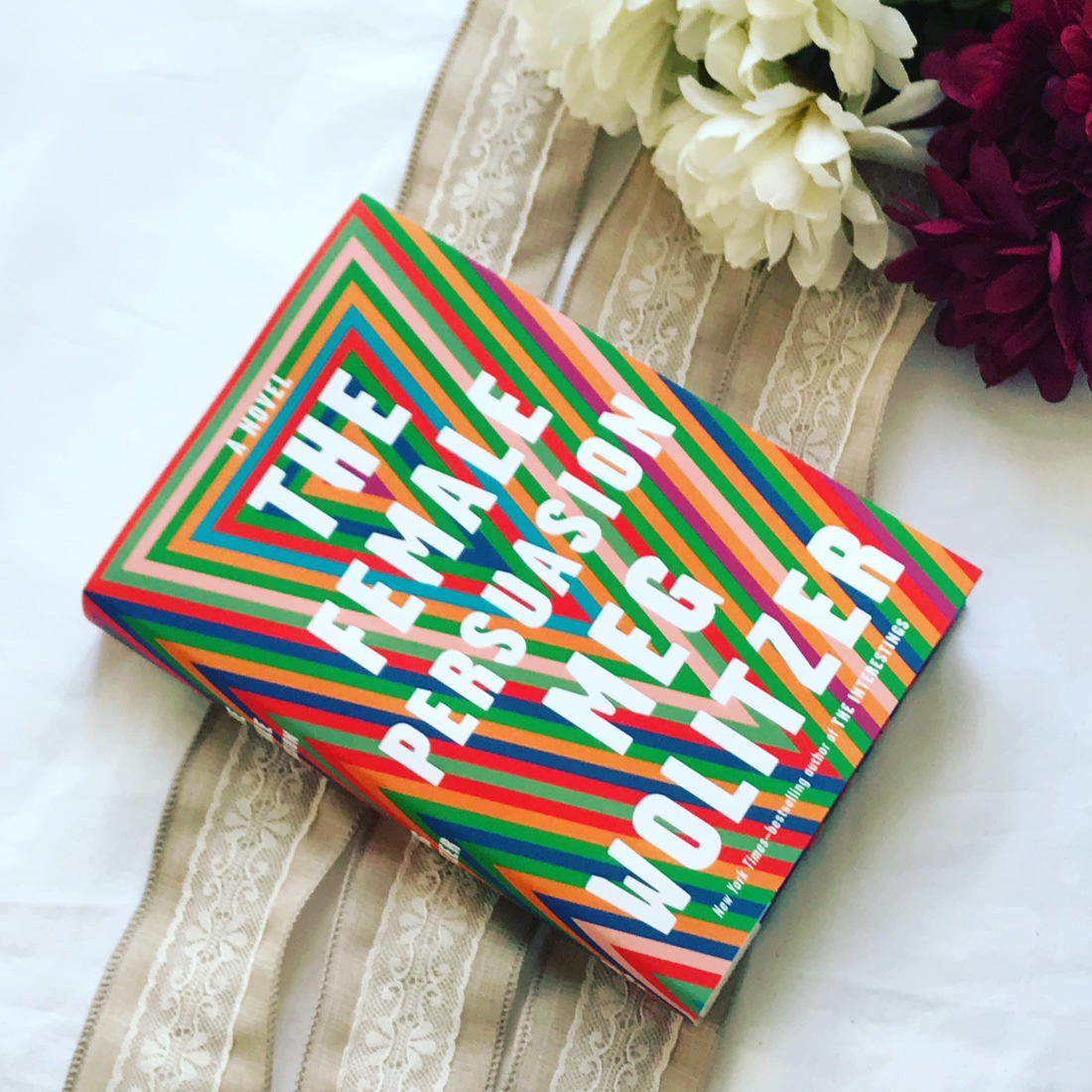 So this month was definitely a mix bag of books and ratings. I just now noticed that all of them are written by female authors, sweet! If you have any of these I would to discuss in the comments!

If you’re curious, I’m currently reading Harry Potter and the Deathly Hallows. I’m so close to finishing and probably be posting a review very soon! This is my first time reading through the series! Can you believe it that there’s still people out there that haven’t read the books?!? I haven’t watched all the movies either. I randomly saw the fourth movie years ago when it was on TV one day well before I picked up the first book. Two years a go I start reading the series, but also watched the first movie. Look forward to more about my thoughts in probably multiple of posts! ❤