Today is Tag Tuesday! I’ve been doing Tag Tuesday on my bookstagram account and thought it would be fun to continue the tradition on my blog! Instagram

This tag was originally posted by One’s Peculiar and many thanks to them for the tag!

~A BOOK OR SERIES YOU LOST INTEREST IN HALF WAY THROUGH~

I have to say The Sookie Stackhouse series. I read through most of the books, I think I finished 11 out of 13. It was just getting too ridiculous for me and so I took a break which has now turned into a year and a half… Theoretically, I would like to finish the series, but I don’t have any interest to right now….. Goodreads

The Knight in Shining Armour

~A HYPED BOOK OR SERIES YOU WERE SWEPT UP BY~

Since joining the book community, I’ve found so many amazing fantasies. One series that took my heart was Nevernight chronicles by Jay Kristoff. I’m planning to get a tattoo of something that’s inspired by this series. I really do love it so much. I get that it’s not for everyone, but I think it deserves a chance by everyone. ❤ Goodreads

~AN AUTHOR THAT AMAZE YOU WITH HER/HIS WRITING~ 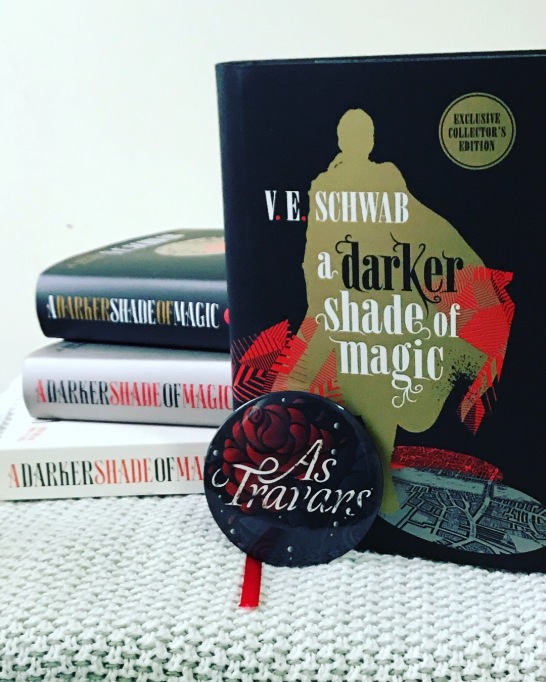 The Maiden in Distress

~AN UNDERVALUED CHARACTER YOU WISH HAD A BIGGER STORYLINE~

Cal from Red Queen by Victoria Aveyard. I felt he had a strong introduction, but almost immediately out shined by his brother. I especially felt he barely had any character development in book 3, King’s Cage. I know this series isn’t as well written with huge cheesy tropes, but it was fun to read. By the way, happy book birthday to the fourth and final book War Storm. I’ll probably read it, even though the third book pissed me off at the end that I didn’t want to continue.  Goodreads

~A MAGICAL ITEM/ABILITY YOU WISH AUTHORS USED IT LESS~

That’s just it, the magical sword! I honestly couldn’t think of another one, but also it is really annoying that an object could solve all the protagonists’ problems. Let the quest begin. *roll eyes* Haha

~A PHRASE YOU CANNOT HELP BUT ROLL YOUR EYES AT~

Can’t think of any…. I guess it’s just something I don’t notice.

~A MAGICAL CREATURE YOU WISH YOU HAD AS A PET~

The three dragons from Game of Thrones series for sure! Partly due to the TV show and making them look so cool. Also, partly due to the fact I would be Mother of Dragons.

~A BOOK OR SERIES YOU WILL ALWAYS ROOT FOR~

I will always root for Six of Crows by Leigh Bardugo (Goodreads). I just love the group of unlikely friends who are morally grey. It’s the only series I’ve read where one of the main character use a cane. Overall, the duology is great and has wonderful world building. I didn’t like Kaz at first, but he grew on me, which I think shows great writing. I can’t wait for King of Scars. <3<3 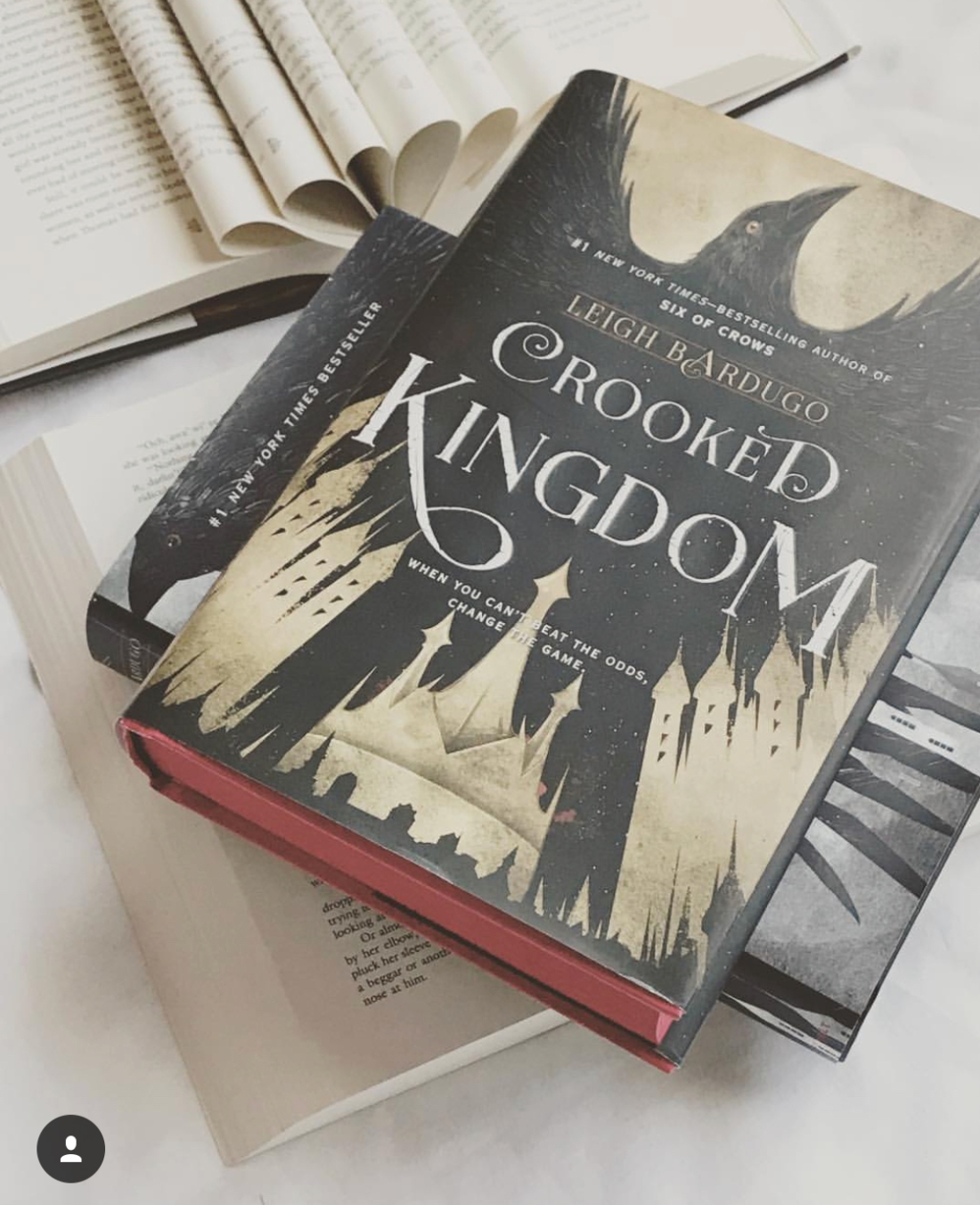 AND LASTLY, I tag anyone and everyone who wants to do the tag!

Have fun! Oh, also let me know if you do the tag! I would love to see your answers!!

One thought on “THE FANTASY TROPES TAG”